The so-called Vasari Corridor linking the Uffizi to the Pitti Palace in Florence will reopen in 2021 after an 18-month, 10-million euro renovation project, officials said on Monday. The link between the two monuments was closed in 2016 for safety reasons. The executive project for the renovation was presented on Monday by Uffizi Director Eike Schmidt.
In the coming months a tender will be put out and, once assigned, it will be possible to start work. It is estimated that, once reopened, the Vasari Corridor (Italian: Corridoio Vasariano) will attract 500,000 visitors a year. The Vasari Corridor is an enclosed passageway which begins on the south side of the Palazzo Vecchio, joins the Uffizi Gallery, crosses the Lungarno dei Archibusieri and then follows the north bank of the River Arno until it crosses the Ponte Vecchio.
The corridor covers part of the facade of the church of Santa Felicita before crossing rows of houses in the Oltrarno district to finally reach the Pitti Palace. The Corridor houses hundreds works of art, many of which are self-portraits. 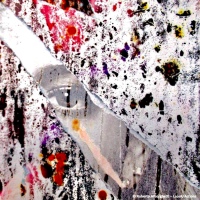 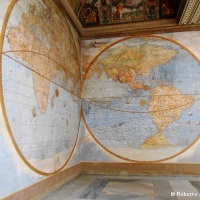 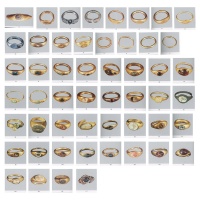 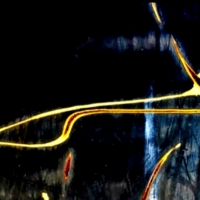