Inspired by “The Tree Of Life” A Terrence Malick’s movie * *** © Roberto Alborghetti – LaceR/Actions Work on Aluminium, 80x 60, 2014 * The image is a magnification of cracks on a waste-container placed in Amsterdam near the Royal Palace (2012). * THE TREE OF LIFE ON ALUMINIUM – THE CLIP *** * Cracks… END_OF_DOCUMENT_TOKEN_TO_BE_REPLACED

© Roberto Alborghetti Milan is an amazing city also for my Lacer/actions project concerning the decomposed and torn publicity posters, natural cracks and urban signs… Some weeks ago, while I was walking in the Naviglio area, I was captured by stunning colored palettes… Yes, it was a sort of an “open air” collection, with incredible… END_OF_DOCUMENT_TOKEN_TO_BE_REPLACED

Free download: bit.ly/cda_ebook An eBook to highlight the jewels and the wonderful art located in Emilia Romagna, Italy The authors of “The Art Cities of Emilia Romagna” are travel bloggers who come from all corners of the globe. Each one took part in the “Blogville Emilia Romagna”, project, and this eBook is a collection of… END_OF_DOCUMENT_TOKEN_TO_BE_REPLACED

* Artwork on Aluminium by Roberto Alborghetti for his “Lacer/actions” project about realistic and not manipulated images of torn and decomposed publicity posters, natural cracks and urban “signs”. The image is a magnification of cracks on a waste-container placed in Amsterdam near the Royal Palace (2012). Title inspired by Terrence Malick ‘s movie  © Roberto… END_OF_DOCUMENT_TOKEN_TO_BE_REPLACED

Next Thursday March 13 is going to be a “wow!” of an ACT (Art-Culture-Tourisme) in Beeston, Nottingham, UK. It is also going to be a “cultural experiment” bringing all together to perform artists from different Nations of the world. I’m very glad to be part of this wonderful event, promoted by ACT, with my Lacer/actions… END_OF_DOCUMENT_TOKEN_TO_BE_REPLACED

© ROBERTO ALBORGHETTI, CRACKS, LACER/ACTIONS PROJECT *** These abstract yellow and green scenes – I took them from a rusty iron gate… – remind the colors of Mimosas, the flower which is the symbol in Italy of March 8.   The International Women’s Day is celebrated on 8th March. In Italy it is traditional on this… END_OF_DOCUMENT_TOKEN_TO_BE_REPLACED

Photos: Courtesy of Opera – Civita Group, Press Office * The Cathedral of Siena re-opens its “Gate of Heaven( 1 March – 6 January 2015). Once again, from 1st March, visitors will be able to admire the very peak of the building. The visiting path, opened forthe first timelast spring,has allowed to admire venueseveropen… END_OF_DOCUMENT_TOKEN_TO_BE_REPLACED

The Rizzoli Bookstore building is an icon of New York City architecture and one of the most beautiful commercial spaces in America. It is an impressive example of adaptive reuse of a former piano showroom into a retail space and one of the few remaining examples of architecturally significant bookstores in an era where bookstores… END_OF_DOCUMENT_TOKEN_TO_BE_REPLACED 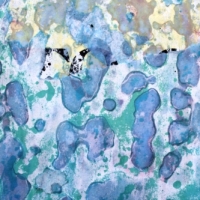 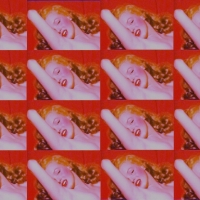 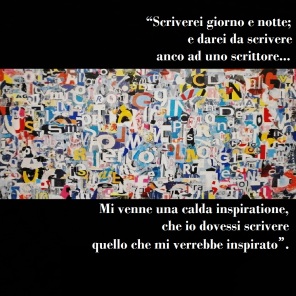 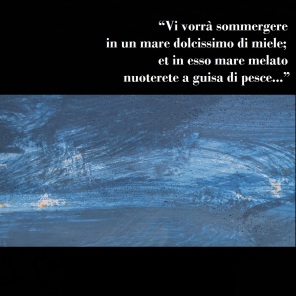 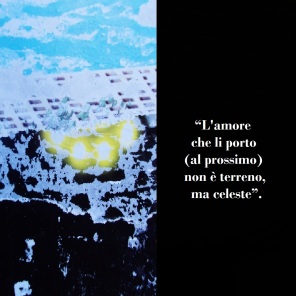