n the beginning it was like the big bang. Everything was blown up, as in a great explosion of light and matter. Yes, they call it primal chaos. These are the suggestions proposed by this macro photograph, which is part of a series relating to a large outdoor advertising billboard, for my LACER/ACTIONS project.

The layers of paper, once removed from the surface, had left residues that revealed scenes of great chromatic impact. As if an invisible hand had enjoyed composing scenes that evoked the beginning of the world. 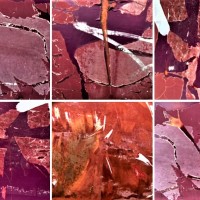 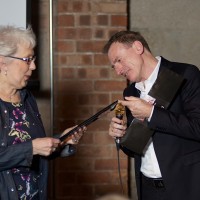 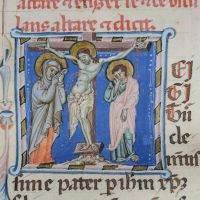 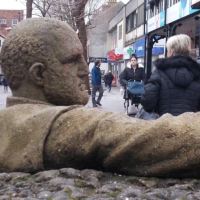 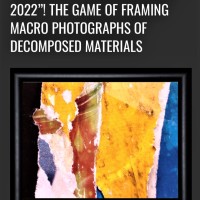 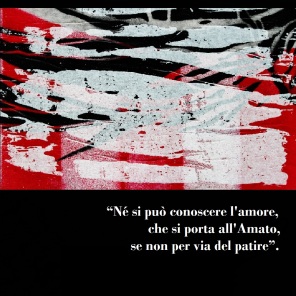