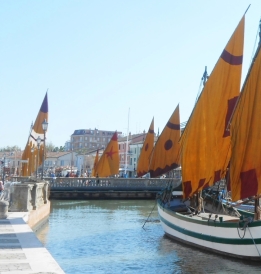 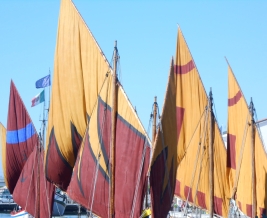 In Cesenatico ( Adriatic Sea, Italy) the old sailing vessels of the Marine Museum are moored side by side with modern fishing boats which still punctuate with their time out of the Harbour, designed by Leonardo, on the docks where there is the city life. The old fish market, still active, just steps from the Piazzetta and preservation where fish was stored in the ancient and characteristic artifacts excavated in the soil.

Located near the ancient Roman settlement of Ad Novas, “Porto Cesenatico” was officially founded at the beginning of the fourteenth century, when Cesena dig a channel for berthing of boats and puts a rock in his defense. The seaport is becoming more important, thanks to the works performed during the Malatesta in the fifteenth century, to prevent the silting of the harbor.

The port channel runs through the center and houses historic boats, modern boats, fishing nets and cries of gulls, the voices of the sailors mingle in the life of the city in a place that can boast the title of Porto Leonardesco. The daily life still takes place mainly along the docks, and interwoven with references to the appearances of a maritime labor time and truly spectacular floating exhibition of historical boats sailing in the Maritime Museum, that of winter become home to one of the most unusual nativity of Italy.

The harbor was dug at the beginning of the fourteenth century, perhaps in the footsteps of an ancient port, was by then the subject of ongoing work by hydraulic engineers, among which we remember above all that of Leonardo da Vinci, who made a careful survey and a drawing in 1502 on behalf of Caesar Borgia, which aims to improve and strengthen it. Around the harbor is developed over time the town of Cesenatico, divided into two districts of the “Monte” and “Vlore”, with the fishermen’s houses, warehouses for goods, and canned fish. Ciceruacchio still visible in the square the perimeter of the Tower Pretoria, which once stood in defense of the raids of Barbary pirates and functions of the customs and maritime defense of healthcare.

In the heart of the historic center of Cesenatico, the harbor Leonardesco as a living museum and everything to see, which can also count on stable and qualified supply of a network of cultural institutions all located on its banks: the Maritime Museum, Casa Moretti, Antiquarian Hall.
In the most recent and most tract near the sea, the Port Channel branches off to the east, the Mazzarini vein, an artificial channel dug in the mid nineteenth century, with tree-lined shores, while to the west opens up the dock. Here, in the most inner basin, home to the marina, while in the outer basin (the “dog” for old sailors) there are tourist motorboats, a part of the fishing fleet, shipyards and maintenance services, and a modern slipway.

The “Floating Maritime Museum”, the only one in Italy, is located in the most ancient and characteristic feature of the port of Cesenatico. This synthesis of many centuries of maritime history: small and large events related to boats, fishing and maritime trade. Cesenatico from its origin until the economic upturn in tourism, is always identified with the port.
The floating section of the museum contains the prototypes of the boats and middle Adriatic, which in summer are still showing the colorful sails on the third decorated with symbols of the families of fishermen, who frequented the port of Cesenatico after the disappearance of the lateen sail and before the advent of motorization.

In the floor section of the Marine Museum are exhibited the navy, the tools to use, and are appropriately described the techniques of construction of the hulls and those used for the various types of fishing and sails for the maneuver. Cesenatico today, with its docks, canals, water veins and the Maritime Museum, evokes the harsh experiences of the human past, to teach present and future generations a way certainly more aware of life at sea. 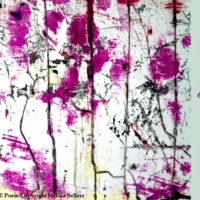 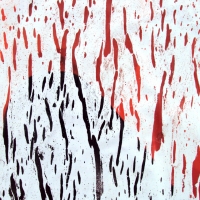 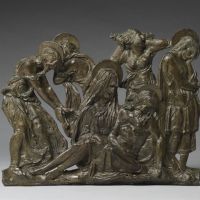